Jim Mullan is a self-taught artist who grew up in Southern California with an enthusiasm for nature and history.  As a teenager he became intrigued with old watches, vintage toys, and scientific instruments.  In the process of taking things apart and putting them back together, he began pairing some of the old pieces with his favorite things found in nature, such as, bird, dragonfly and animal components to create one of a kind mixed media jewelry and assemblages. In  1980, Jim exhibited at his first art show in Florida and enjoyed it so much that he decided to set up shop in Pompano Beach.  Shortly thereafter he began exhibiting full time in juried art shows across the country.

Tori’s passion for antiques and jewelry began as a child.  Her inspiration was her father, a jeweler and antique watch collector.  While working in his jewelry store in Port Charlotte, Florida, she became interested in the vintage stones and spare parts that her father used for repairing jewelry and watches.  She set her sights on designing jewelry and started creating unique one of a kind earrings and bracelets. She met Jim in 1985 at a show and they soon discovered that they shared many of the same interests in old watches, jewelry and antiques.

The couple combined their individual talents and formed a partnership in work and in life.  They are now married, dividing their time between their house in Florida and their cottage in Pennsylvania, along with their dog and three cats.  Their fascination of birds, nature, and antiques is still present today and their vast collection of vintage hardware, bird carvings and watches fill up a 3300 square foot studio in Pompano Beach, Florida.  Tori and Jim’s collections of jewelry, boxes, mirrors and bird sculptures can be found in over 1000 galleries, museum stores and specialty stores worldwide. 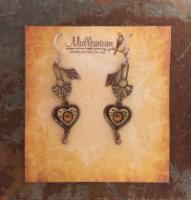 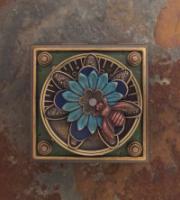 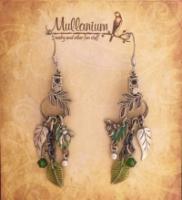 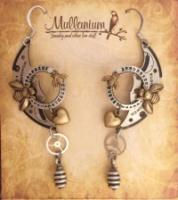 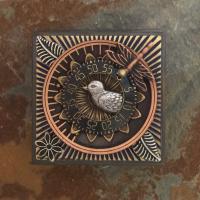 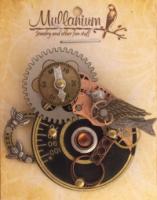 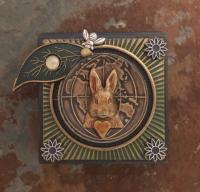 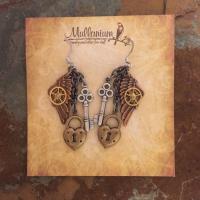 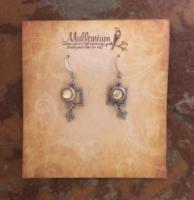 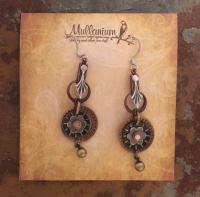 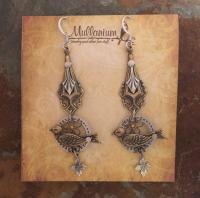 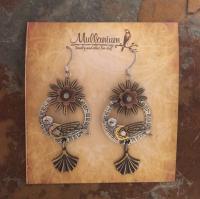 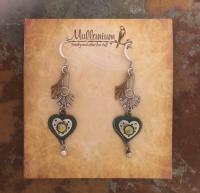 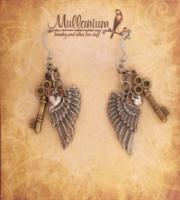 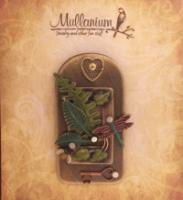 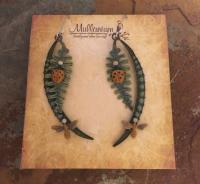 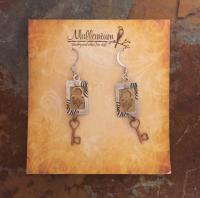 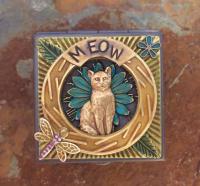 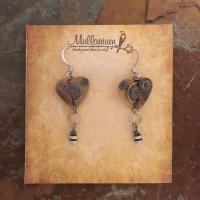 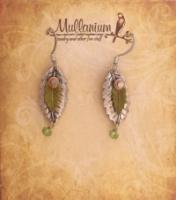 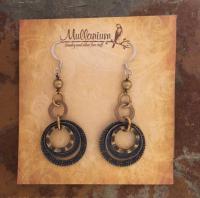